Home / Life Stories / Up In The Air

Up In The Air 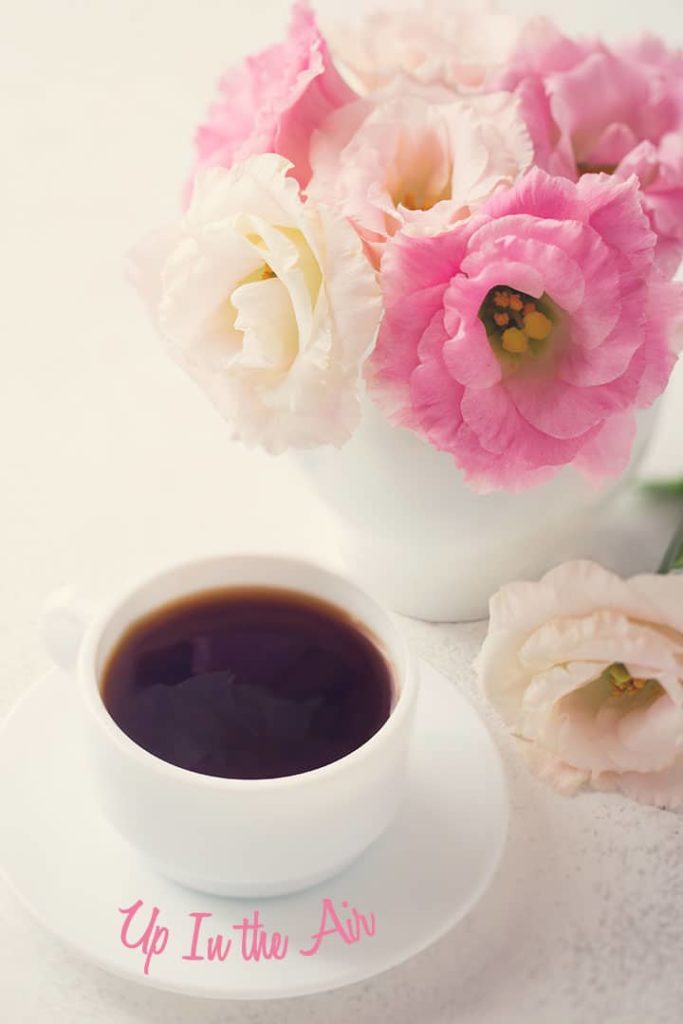 The plans for our move back home to America are in full swing, there have been many sleepless nights thinking about how it will all come together. 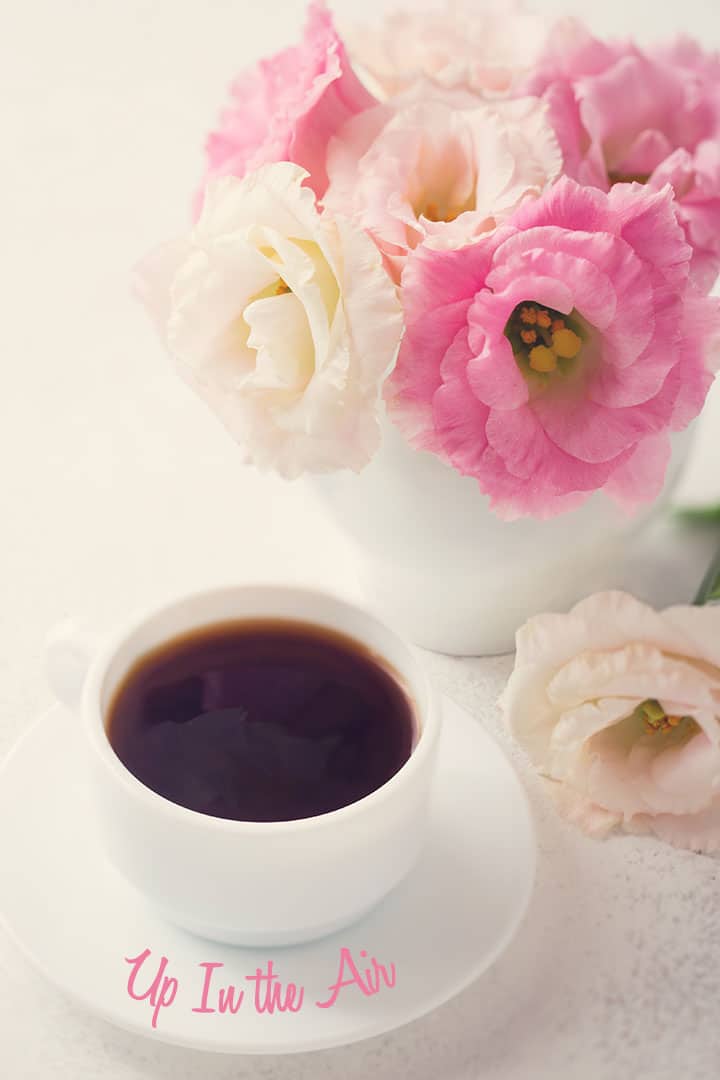 I’m not sure where to start with this post because there’s A LOT happening.  I guess I should tell it part by part.

Part One: Alfie and Luka

When I first arrived in England, I was on disability due to my illness.  My husband would go off to work and I was left at home with no friends, family or the pets I had to leave behind due to the 6-month quarantine the UK requires for animals arriving in the country.

I wasn’t about to put my pets in kennels for six months.  So my beloved dog and two cats had to re-homed and I was absolutely heartbroken.  I have to say this was the by far the worst part of the move.  I cried every day for months.

Because we had nobody here to look after pets when we traveled back home for month-long visits, I  was determined not to get a pet I’d have to leave for long periods, but my husband couldn’t watch me suffer a minute longer.  In came Alfie and Luka. 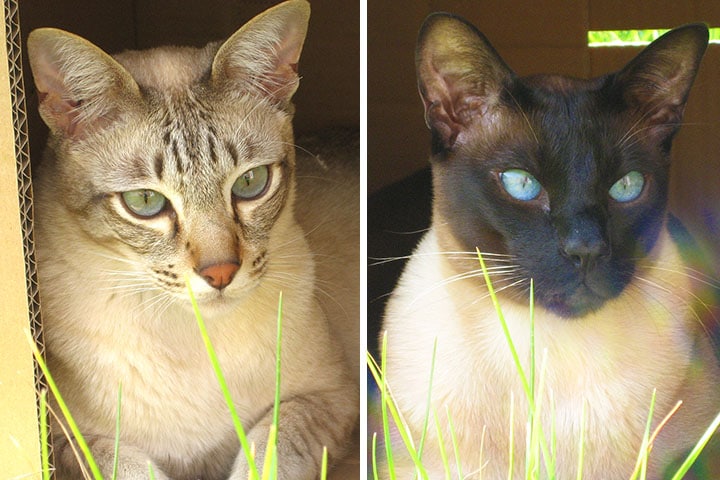 These cats were my companions and comfort over the last 15 years.  In the loneliest times, they brightened my days and kept me sane.  They’re Tonkinese which is a really social breed.  They’re vocal so they talk to you constantly and dog-like in behavior so they have always been in the room with me (or sitting on me) regardless of what I’m doing. I have had a wonderful bond with these cats.

A few months ago, we lost our Luka.  He had gut issues that were a mystery to the vets and specialists we took him to for two years trying to save him.  In the end, he lost control of his bowels and although he was healthy in every other way, we had to put him to sleep. It was one of the hardest things I have ever done and I still haven’t recovered.

I don’t know who has taken the loss worse – me or his brother Alfie.  I’ve never seen cats so close.  They were always together.  They slept entwined and spent all their time together.  Even when scared, they’d hide together.  They didn’t scatter as you’d expect.  They fled and hid side by side.

Fast forward a few months and we’re facing Alfie having to take the trip to America.  All along I was told by United Airlines that he could fly in the cabin with us.  I can’t tell you what comfort this was for us.  Last week I booked the flights and was told that Alfie would have to be shipped as Cargo. 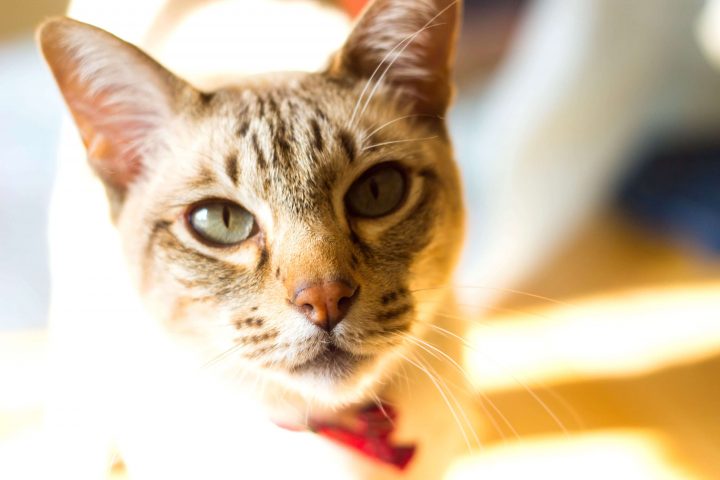 With every inquiry, the news got worse.  He not only had to be shipped as cargo, but he couldn’t fly on the same flight and the killer blow was when the shipping company informed me that his journey would take three days.

I have been an absolute mess.  He’s 15 and terribly attached to us (he’s on my lap now as I try to type around him).  When we found out it would take days, I was inconsolable.  My husband had enough and told me to cancel his flight and that he would take Alfie into France and fly out of Paris where they allow pets to travel in the cabin.

United gave us a full refund with no hassle (after all, three different representatives told me he could fly in the cabin) and I began researching ways to get my amazing husband to Paris with the cat.

What I haven’t mentioned is that shipping Alfie was going to cost 3x the cost of our flights (3 tickets).  In my research, I found a service that drives pets and owners back and forth from France to the UK (apparently we’re not the only ones in this situation).  It would cost £400 less than shipping him although the journey door to door will be about 18 hours.

Here’s the newest development – Brexit takes place on March 30th.  That will probably make travel into Europe a lot more complicated.  I’m currently looking into a pet shipping company that will allow Alfie to take his trip in one day.  Wish me luck.

We want to find a house to rent before we move.  The hope is we’ll fly in and have a home to go to.  It’s going to be tricky, but we’re working on it with the help of my mother and sister.

My mom found a house very close to where I grew up that’s fairly reasonable in rent, newly renovated and around the corner from my sister.  Not only that but it even has a pool in the back yard (my son loves the water so he’d be really excited).  It’s not as big as I had hoped, but it’s the same size as we have now.

My sister went to look at it with us on a video call and we all agreed it’s as close to perfect as we’ll ever get for the price. My sister started the process to apply and I spent two days with phone calls and paperwork for the application and we’re waiting for news.

The catch – the house is owned by the bank and they haven’t even looked at the covered pool.  It would be our responsibility to get it up and running. While we wait for approval, we’re also having a pool guy go and assess the situation.  If the pool isn’t in good condition, we will have to start the search again.

I’m a worrier – through and through.  Right now, it’s so up in the air.  Nothing is planned.  I’m worried about all of the above along with worrying about how my son will adjust to the move and entering Jr High School, the cost of furnishing a house, re-taking the driving test, buying cars, starting a business in NJ, medical insurance (which we haven’t had to worry about for 15 years) and so much more. I want to be excited, but it’s a lot and I’m terribly stressed and not sleeping.  Thank God it’s only about 50 days away.